Thoughts on Seaspiracy by a Mother 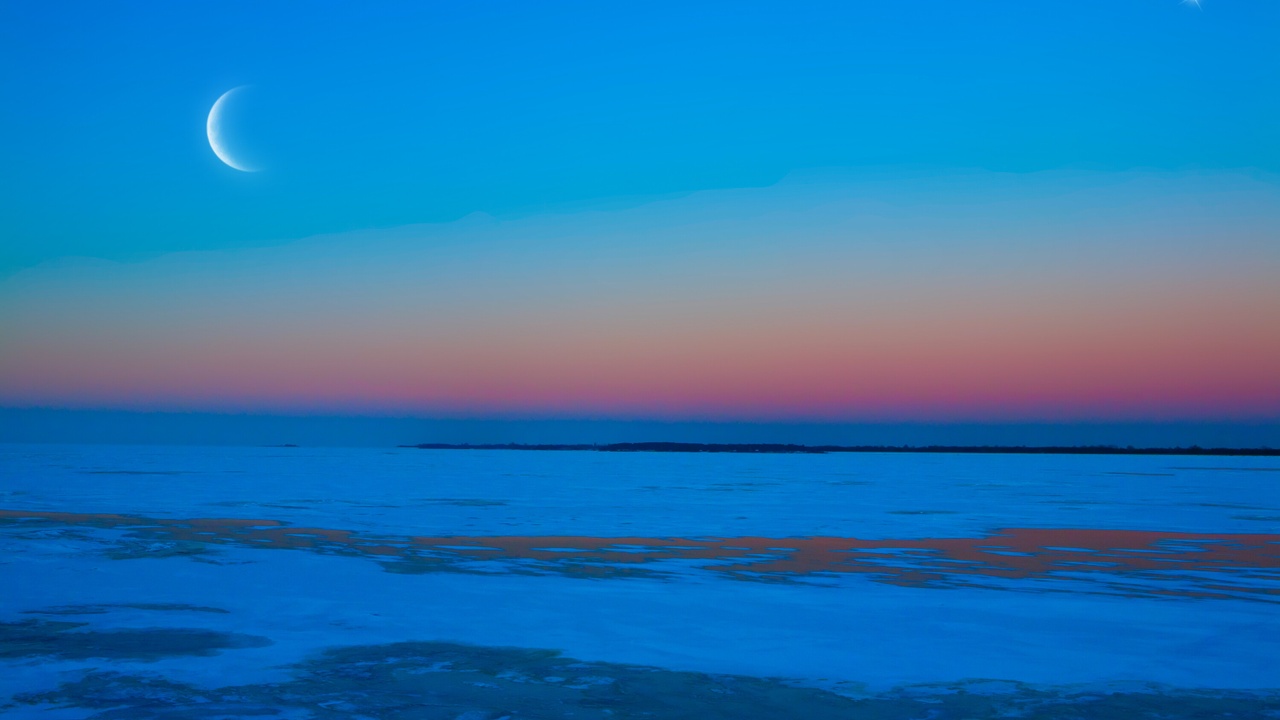 Did you know when dolphins and whales return to the surface to breathe they fertilize tiny marine plants called phytoplankton, which every year will absorb 4x the amount of carbon dioxide as the Amazon rain forest?

This generates up to 85% of all of our oxygen.

How are sea animals dying?

Well, the most notorious response would be plastic!!!!!!!

We have found plastic in the stomachs of all the animals that have washed up on the shore dead.

This plastic is dumped into our oceans by numbers larger than you could imagine and breaks down into tiny microplastics.

Have you ever heard someone say, drinking from plastic is terrible for you!

Do you know why?

Because of the microplastics that leach from the bottle into our water, just as it does in our oceans.

Dolphins and whales ingest these plastics and die of contamination.

Our oceans have turned into a toxic plastic wasteland!!!!!

I believe reducing the use of plastic would save our oceans, but that’s not the majority of the issue.

What’s even worse is the brutality these animals are receiving in locations such as Taiji, Japan.

Japan notified the U.S. on Dec. 26, 2018, that it had decided to withdraw from the International Whaling Commission to pursue commercial whaling.

But why are the Japanese so fascinated with dolphins and whales?

One idea is that the act is fueled by the captivity industry, but only 1 in every 8 dolphins are

There’s no market for dolphin meat, so why kill them? Why not release them back into the sea?

The answer is pest control.

The fishermen view the dolphins as a threat to their fishing because they eat too many fish.

The slaughter of dolphins and sea life is a result of over fishing and greed!

They use dolphins as a scapegoat for what humans are destroying.

Mind you, shark fins have no nutritional value but are used to make shark fin soup, which is a delicacy and quite an expensive dish.

Sharks are now in danger of going extinct.

Without sharks, the ocean would become a swamp.

The loss of fish and over fishing is causing the extinction of sharks, whales, dolphins, and seabirds.

Even though fear has set in around the idea of saving sharks.

Sharks only kill about 10 people per year and are the most necessary creatures in our oceans.

If you think the numbers in taiji are bad, the French government is even worse.

They are killing 10x the amount of dolphins as in Japan but are hiding it well and getting away with it.

In conclusion, the greatest harm to the livelihood of our oceans is preserving the populations of fish, dolphins, whales, and sharks in our oceans.

The only way to achieve this is to stop commercial overfishing, which begins with humanity and the consumer reducing or eliminating the amount of fish they are consuming.

Did you know 46% of the “trash” floating around the great pacific garbage patch is fishers net?

So even if we do away with the plastic, the most significant issue is still commercial fishing!

So what can we do?

Stop eating fish or severely limit the amount of fish you consume?

Encourage others to limit the amount of fish they eat!

Educate your friends and family on the subject. 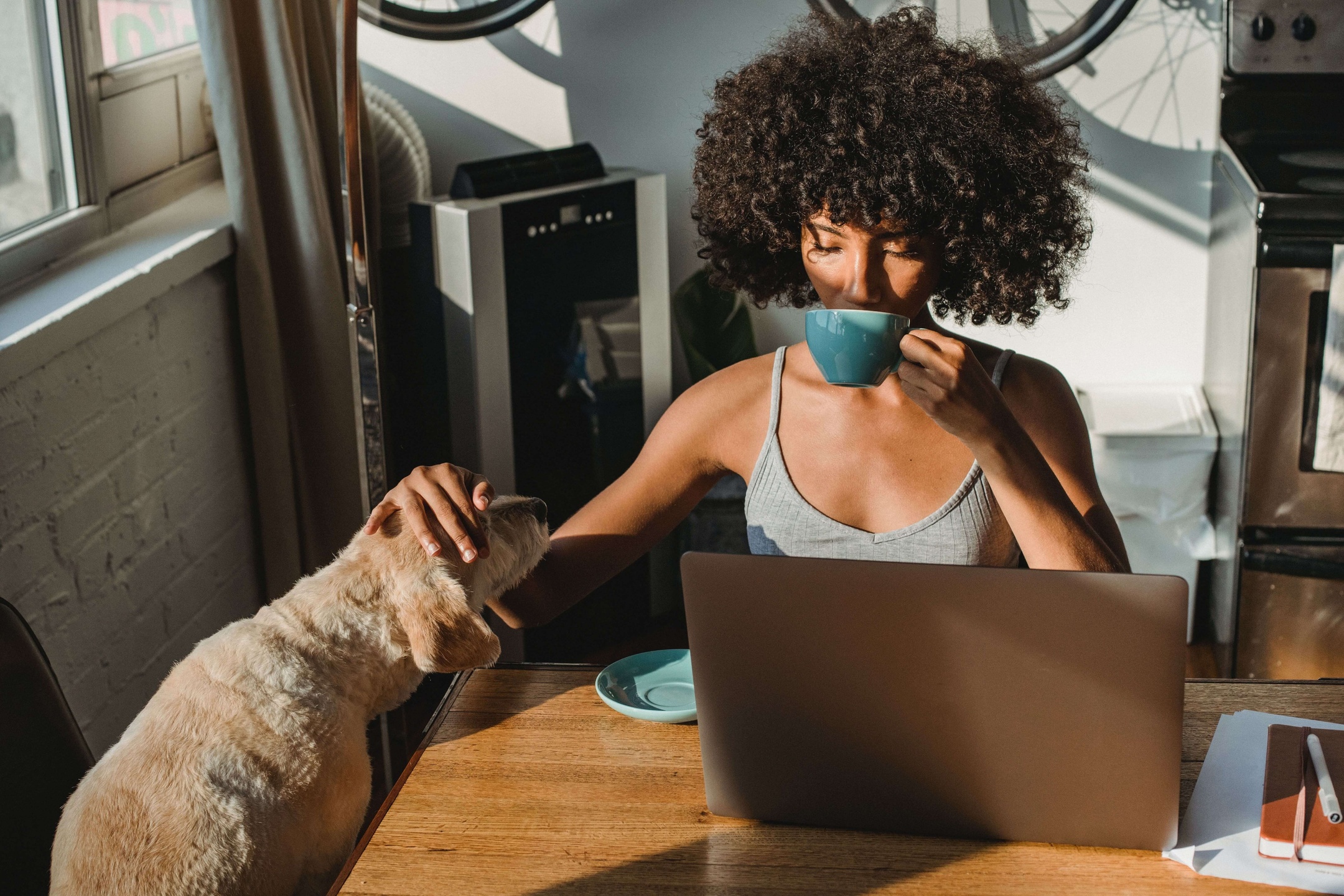 Hi Rebel. We See You. Ready to Lead the Holistic Revolution?

When You Sign Up, You'll Receive Our 2022 Program Guide & Be Added to Our Incredible, Life-Changing Iodine Welcome Series, —True Story.